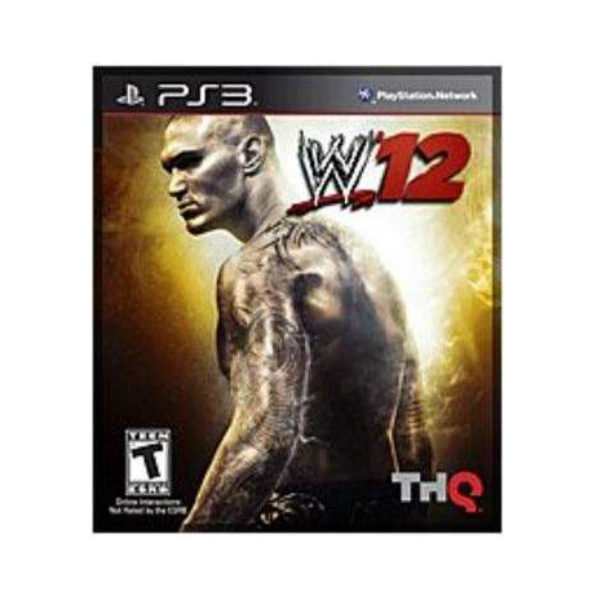 Item includes game manuals and case. Case has minor shelf wear. Disc is in good condition with no scratches. We have tested and verified that this item functions as it should. Please see all provided photographs for a visual representation of the item you will receive.

WWE ’12’ for the Sony PlayStation 3 is the first title of the video game series. Playable in single or multiplayer modes, ‘WWE ’12’ is a professional wrestling sports fighting game with actual pro wrestlers as the main characters. These characters include WWE superstars John Cena, Randy Orton, Booker T, Shawn Michaels, Jerry Lawler, Batista, and Mick Foley. There are approximately 80 playable pro wrestlers in the game. There are several types of gameplay modes in the game, including roster matchups, exhibition mode, WWE Universe, and Road to WrestleMania. Its developer, Yuke’s, added several features in the game that make it more similar to actual WWE matches. These include wrestlers focusing on a particular body part for the entirety of the match, actual motion capture finishing moves by the superstars, realistic rope physics, and improved collision detection.