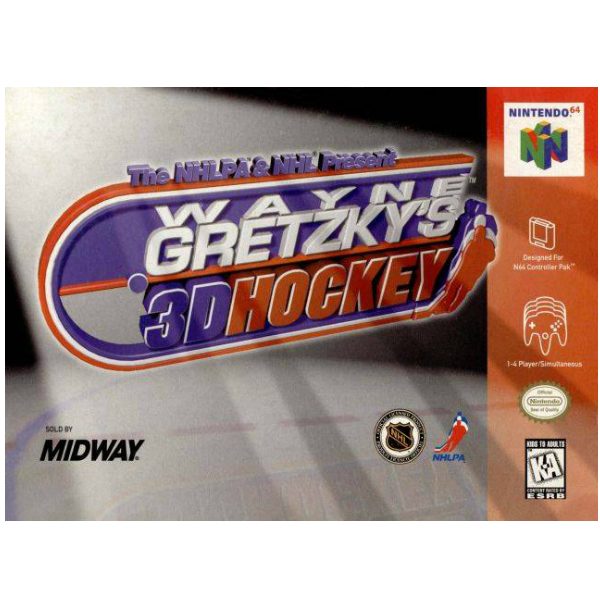 Simulation Mode features six-on-six action on larger rinks, without the ability to use power shots, brick walls, and similar embellishments. Practice Mode allows players to test their offense, defense, and shooting skills in specific scenarios against the computer or a friend. After each session, players will receive a ranking and a possible medal or trophy based on their overall performance. Adjustable game options include team size, rink surface, difficulty level, and period length. Individual toggles are also available for fighting, penalties, line changes, fatigue, and game speed. Four bonus teams can be unlocked, and players can input codes to modify the game in various ways.