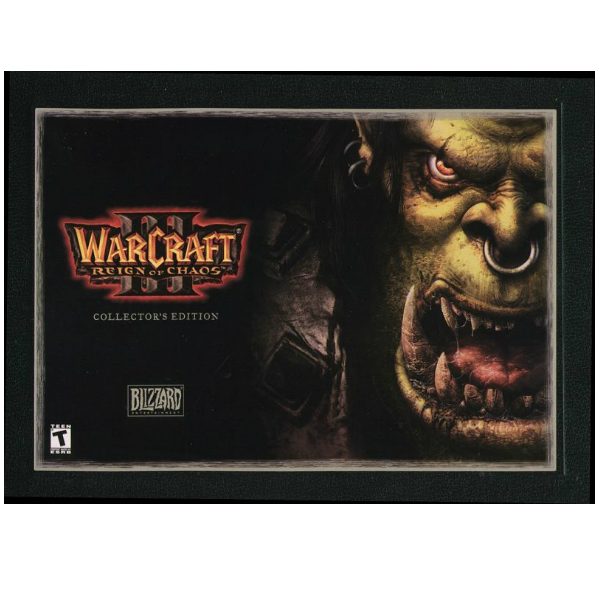 Fifteen years have passed since the battle beyond the dark portal, and orcish hordes were scattered around the lands, what left of once might powerful force. But victory over and beyond the portal was just not enough to defeat their wild spirit, as their clans regrouped and are now raging for blood, and in all new 3D engine. But that’s not the only threat… now, there are more creatures and races human race ever expected. The new war is imminent, and your only need is to rally troops and seize the victory before it’ll be too late.