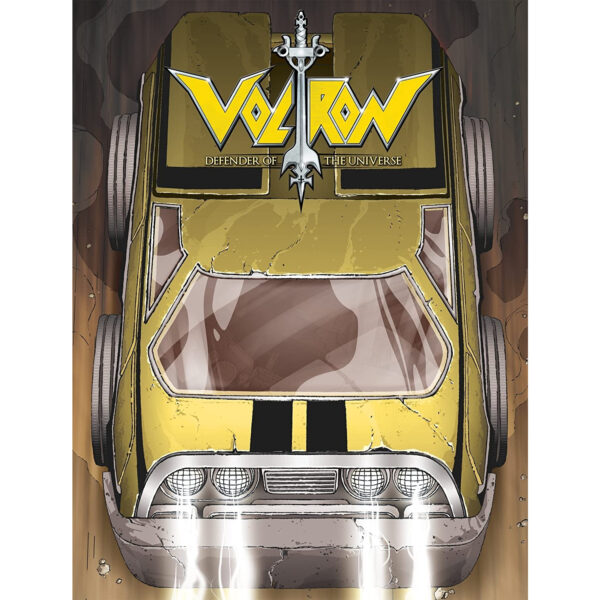 Space may be the final frontier, but it will also be the final resting place for the Voltron force if they’re not careful. Caught up in a civil war they do not understand, Jeff and the team are under attack from all sides. Hazar is removed from command and put on trial for treason by the Drule Empire, paving the way for Marshal Keyzor to take over the fleet. Now Commander Hawkens and the crew of the Explorer are forced to deal with the full power of the Drules, now led by their old enemy Nerok. Stretched to their limits, members of the Voltron Force keep getting injured, and Voltron itself is so badly damaged they can no longer form the super robot. But this is all a feint for the Druel Empire’s most dangerous plan yet: all out war on planet Earth and the Galaxy Alliance!