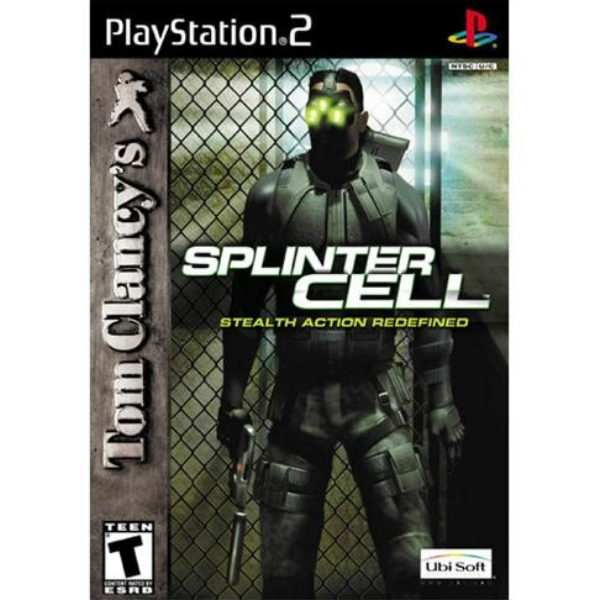 Item includes game manual and original case. Disc has been professionally resurfaced and has a mirror like finish with no scratches. Some minor buffing markings may remain. Please see all provided photographs for a visual representation of the item you will receive.

Combining the stealth, tactics, and action popularized in both the Rainbow Six and Ghost Recon franchises, Splinter Cell represents a new Tom Clancy series featuring a single character instead of the team-oriented play found in Red Storm’s successful squad-based shooter games. The title alludes to the secret organization players are part of, an offshoot of the NSA called Third Echelon, whose members rigorously serve to protect America using whatever means necessary.