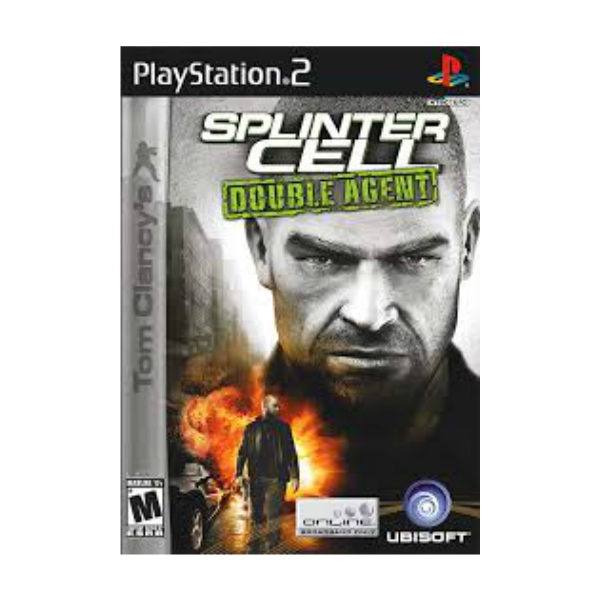 Item includes game manual and original case. Case has minor scuffing and wear. Disc has been professionally resurfaced and has a mirror like finish with no scratches. Some minor buffing markings may remain. Please see all provided photographs for a visual representation of the item you will receive.

Splinter Cell: Double Agent takes the stealth-based series in a new direction after three successful covert operations on multiple platforms. After learning his teenage daughter was killed in a car crash, a despondent Sam Fisher is unable to complete his duties for the NSA’s splinter cell, Third Echelon, and is reassigned as a NOC, a non-official cover agent who operates from within dangerous organizations. His mission is to infiltrate a domestic terrorist group called John Brown’s Army. For the first time in the series, Fisher cannot solely rely on his gadgets or the direct support of the NSA. He must instead fall back on his keen instincts to survive while working deep undercover.