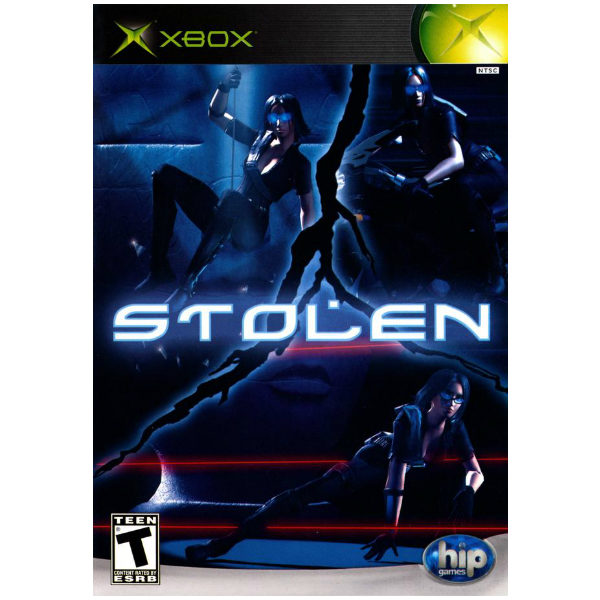 Stolen puts players in the role of a sly sylph named Anya Romanov, whose grace and cunning are designed to exemplify the “cat” in cat burglar. Through a combination of agile athletics and sneaky tactics, Anya makes her way as the most successful thief in the fictional Forge City game world, choosing the jobs she takes based on more on their challenge and notoriety than their financial payoff. Gameplay blends stealth, as in Metal Gear Solid or Splinter Cell, with third-person action as in Tomb Raider or the latter-day Prince of Persia games. Anya also has access to a wide variety of useful spy gadgets, provided by her silent partner in crime, a retired security officer with a penchant for engineering. Her combat skills are limited, however, so it’s always best to avoid detection in the first place.