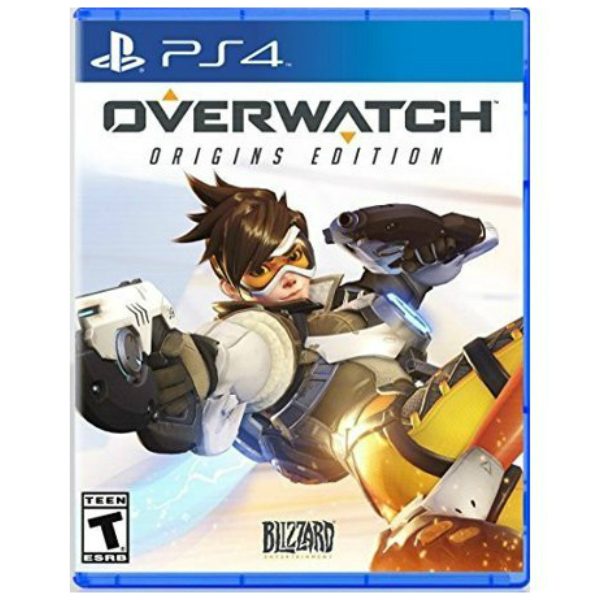 Item is a new and sealed product. Please see all provided photographs for a visual representation of the item you will receive.

Gamers join a squad of heroes and battle one another on a near-future Earth in Overwatch. A robot uprising led to a global crisis that was quashed by the Overwatch heroes, but as time passed the Overwatch lost influence and disbanded. When a new threat appears the old heroes are called back in as gamers lead squads of six through battles across maps based on real-world locations like Russia, Japan, and ancient Egypt. Players can choose from more than 20 characters spread across the Offense, Defense, Tank, and Support classes, and then take on the Assault.