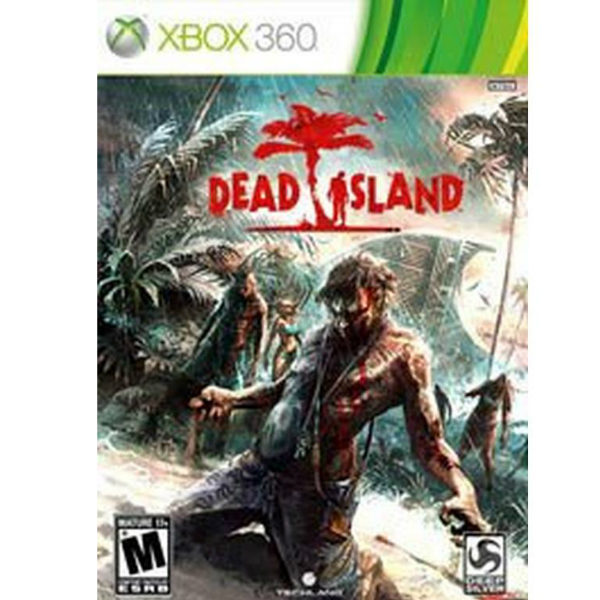 Item comes in original case and includes game manual. Any codes included with this item should be considered used.
Disc has been professionally resurfaced and has a mirror like finish with no scratches. Some minor buffing markings may remain. Please see all provided photographs for a visual representation of the item you will receive.

Dead Island features an apparent open world roaming, divided by relatively large areas, and played from a first-person perspective. Most of the gameplay is built around combat (mainly melee weapons) and completing quests. Dead Island is an action role-playing game and uses experience-based gameplay. The player earns XP by completing tasks and killing enemies. Upon levelling up, the player gains health and stamina, and can invest one skill point into a skill tree and level up one of their skills.