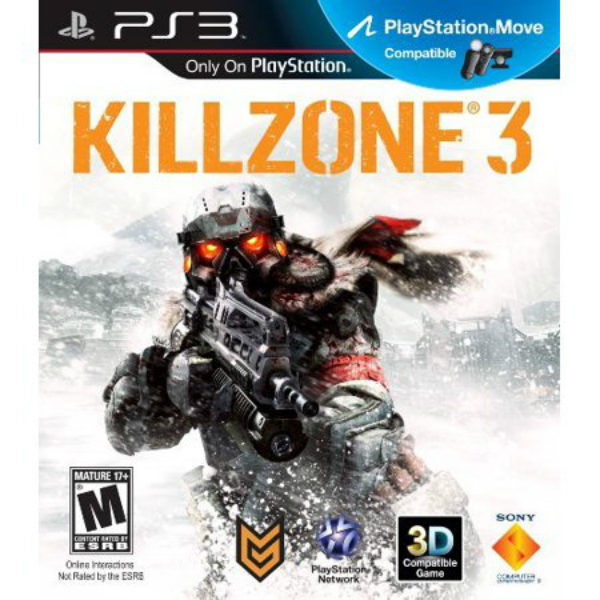 Item is complete with instruction manual, disc and case. Disc is in very good condition with no scratches. The case shows slight signs of wear. We have tested and verified that this item functions as it should. Please see all provided photographs for a visual representation of the item you will receive.

In Killzone 3, players find themselves in the midst of a battle for human survival. The story begins where the story Killzone 2 left off with Visari, the vicious Helghast dictator, lying dead at the feet of ISA soldiers Sev and Rico. However this war is far from won. In the wake of Visari’s death, Helghan has devolved into a world of political scheming, rapid infighting, and murder. Now, the two most powerful men on Helghan are fighting for complete and utter dominance while Visari’s vision of Helghan is in jeopardy. Killzone 3 delivers a brutal and futuristic first-person shooter with an immersive single-player campaign, intense multiplayer action, and full stereoscopic 3D compatibility along with PlayStation Move functionality.