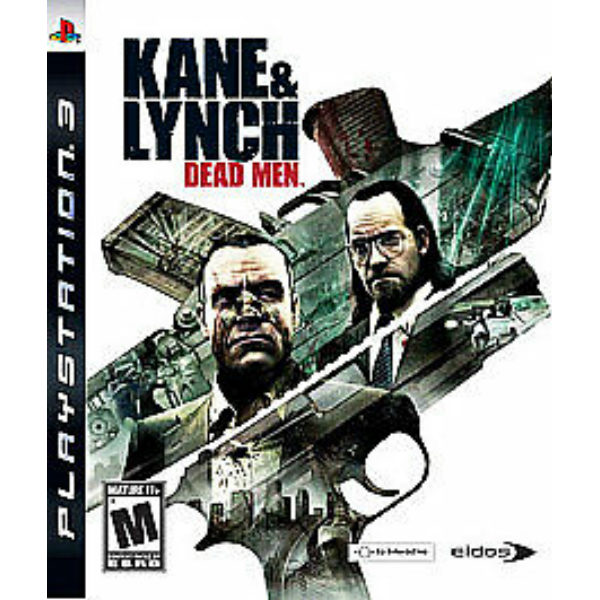 Item is in good condition with no scratches and comes with manuals and case. Case shows sight signs of shelf wear. We have tested and verified that this item functions as it should. Please see all provided photographs for a visual representation of the item you will receive.

Kane & Lynch: Dead Men is the story of two death-row inmates who end up in a partnership together after they are kidnapped by The Seven. The Seven is a highly organized terrorist group that recruit Kane and Lynch for a variety of missions around the globe. Not much is known about the duo before their time on the row, however, when the characters are close to death, image sequences that mimic their life flashing by clue gamers into where each man began, and how they ended up working for The Seven. Single players must work their way through each objective as Kane with Lynch following behind for back up. In cooperative, multiplayer action, both the avatars are used and each man has his own goals to accomplish in each level.