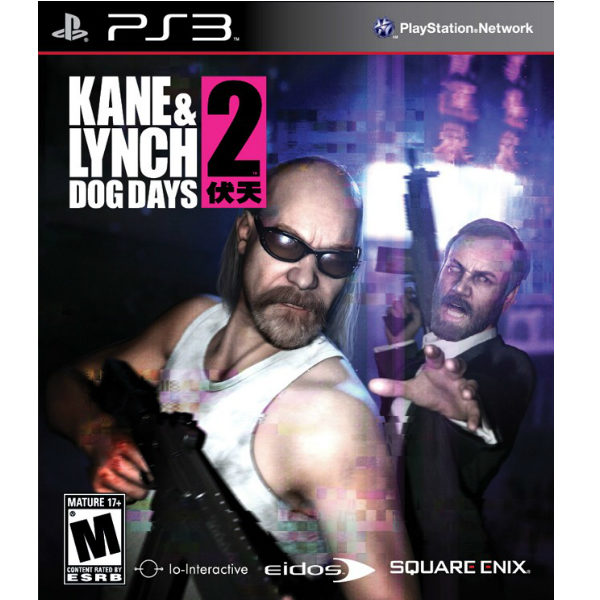 Item includes case and game manual. Disc is in good condition with no scratches. We have tested and verified that this item functions as it should. Please see all provided photographs for a visual representation of the item you will receive.

Mercenary outlaws Kane and Lynch blaze a path of violence and bloodshed through the Shanghai criminal underground in Dog Days, a sequel from IO Interactive, creator of the original game. Missions involve exploration and light platform-puzzle navigation through various large urban environments, with a focus on gunfights with firearms of nearly all sizes and types. The game’s graphical style mimics reality broadcasting and amateur documentary, with shaky camera cut-scenes and backstory told through YouTube-esque video clips. The play style is similar to that of the first game; in the main campaign, single players control one character while the computer controls the other. In cooperative and competitive multiplayer modes, players control both characters. As the original game, Kane & Lynch: Dead Men, followed the gruesome misadventures of the former death-row inmates primarily from the perspective of Kane, the second game unfolds from the perspective of Lynch. His unbalanced psychopathic tendencies lead to more improvised missions and spontaneous action sequences, compared to the more careful planning informed by Kane’s military background. When the game begins, Kane is traveling to meet Lynch in the world’s largest city, where he has been hiding in plain sight among Shanghai’s 15 million people. Separating after the events of the first game, the two criminals rejoin to embark on a risky gambit with an unimaginable payoff.