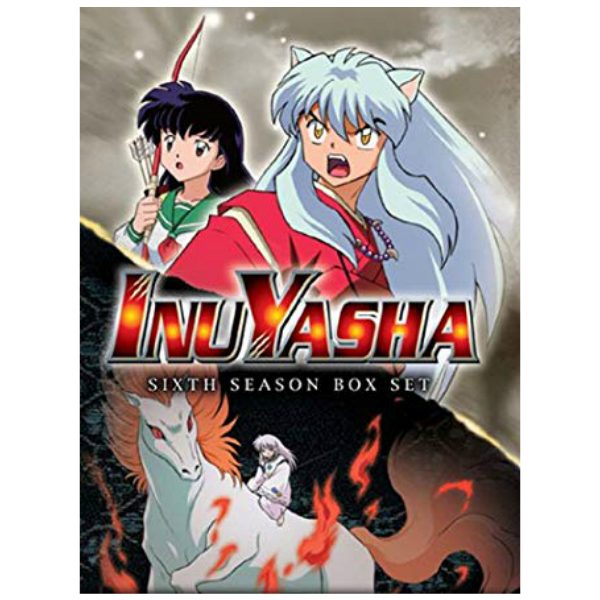 This item is new and factory sealed.

The final season of the anime series Inuyasha aired in Japan on Animax from January 26, 2004, through September 13, 2004. Based on the manga series of the same title by Rumiko Takahashi, the anime was produced by Sunrise. The season continues the half demon Inuyasha’s and the high school girl Kagome Higurashi’s journey alongside their friends Shippo, Miroku and Sango to obtain the fragments of the shattered Jewel of Four Souls, a powerful jewel that had been hidden inside Kagome’s body, and keep the shards from being used for evil.

SKU: F8-192 Category: Everything Else