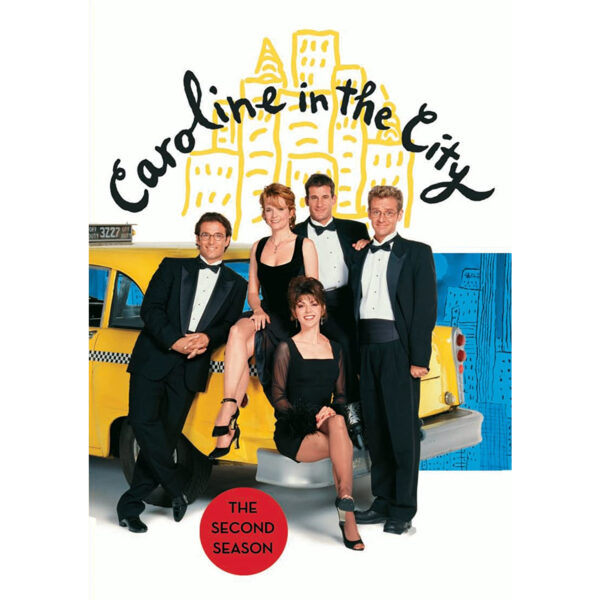 Caroline in the City The Second Season S2 DVD

Caroline Duffy (Lea Thompson) is a successful cartoonist living in Manhattan whose comic strip “Caroline in the City” has become a huge hit. The strip is based on her own life, and the people in it – her occasional boyfriend Del, her best friend Annie, and her employee Richard who all add chaos to her life as she looks for love in the Big Apple.

SKU: H0-169 Category: Everything Else