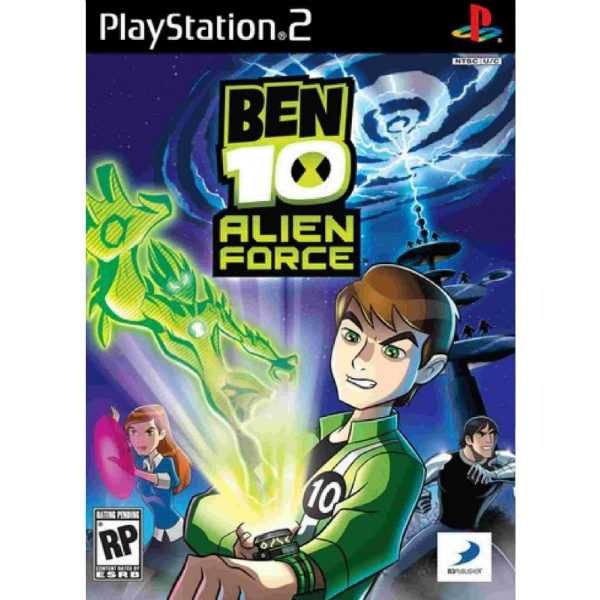 Item includes game manual and original case. Case has some scuffing throughout. Disc has been professionally resurfaced and has a mirror like finish with no scratches. Some minor buffing markings may remain. Please see all provided photographs for a visual representation of the item you will receive.

Ben 10: Alien Force is the first video game based on the sequel animated series of the same title. Set five years after he first set down the DNA-remixing Omnitrix in the original Ben 10 series, an older and wiser Ben Tennyson is joined by his energy-bending cousin, Gwen, and his former rival, Kevin, to face a challenge of the gravest consequence. The fate of his grandfather — and the world — is depending on him.

The third-person perspective is from an isometric angle above the action, zoomed out far enough to take in the fast movements of a Aerophibian like Jet Ray or the large-scale destruction caused by a Vaxasaurian like Humungosaur. Gamers can also play in the Big Chill, Spidermonkey, and Swampfire forms.