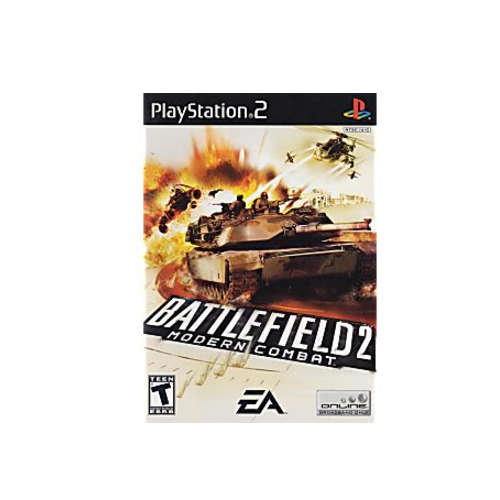 Item includes game manuals and original case. Any codes included with this item should be considered used.
Disc has been professionally resurfaced and has a mirror like finish with no scratches. Some minor buffing markings may remain. Please see all provided photographs for a visual representation of the item you will receive.

Battlefield 2: Modern Combat brings the intensity of Battlefield 1942 into the modern era with the latest vehicles and weapons systems available. Focusing on the action-packed, multiplayer style that has earned the franchise critical acclaim, gamers will prepare for all-out war on the modern battlefields of the world. Armed with the latest weaponry, they can then take control of any of the 30+ vehicles in game to engage in major conflicts with up to 24 players in some of the largest online battles on console.